The Game Starts in…

Check into hotel and unpack. There are a few options for lunch in the Hotel or there are several places nearby. Please be back on time for the meet and greet! Meet and greet begins at 3:30pm.

Enjoy a continental breakfast at the restaurant or help yourself to any of the surrounding restaurants. Don't get too full because we will be heading to the tailgate party from the Hotel!

Time to start boarding the bus! We leave promptly at 9:00pm.

Watch the game, then return to tailgate for another hour of food and fun!

Since it is an early game, we will extend the tailgate for an hour after the game ends!

Cowboys Stadium & Hotel
Discover and tour the stadium
3D Tour of the Field
Hotel Images
Purchase Tickets
We have different levels for you to choose from.

Only need tickets to the Meet’n’greet or Tailgate? Click here! Hurry Space is limited!

Meet'n'greet Tickets
Tailgate Party Tickets
Newsletter
Join our newsletter list to receive updates on events, promotions, and giveaways!
CowboyPackages.com Sponsors
Call 915.777.0546 for information on how you can become a sponsor today!

Have Questions?
Fill out the contact form and we will contact you as soon as possible!
Recent Posts
Recent Comments
Archives
Categories
Meta
Latest Posts
Hello world!
May 5, 2019 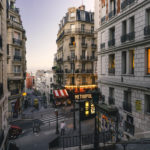 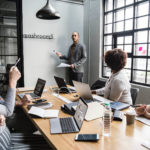 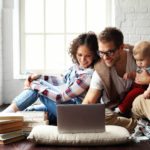 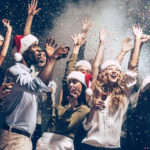 You should choose a search result page. You can choose the page from the Theme Options > Events > Event Search Results Page option. 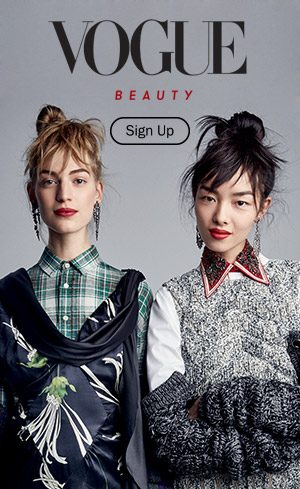 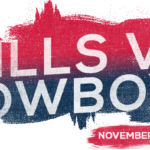 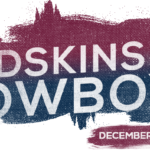 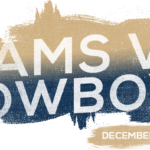 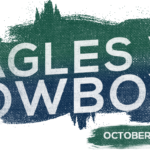 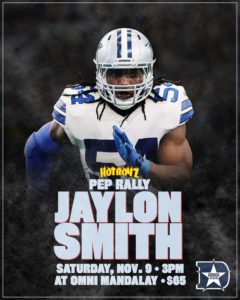